I was eight years old when I first read the Lord of The Rings and fell in love with the lore. Something in Tolkien’s fantasy world, thought violent it was, created a sense of security in me. A feeling that didn’t always exist in real life. Perhaps dear Gandalf conjured it up in me – or the elves with their magical, ageless talents.

When Peter Jackson’s movies finally came out – I associated the beautiful Shire immediately with the feeling I had when reading the books as a child. A peaceful village, removed from the busyness of the world.

Although the movies were screened on the opposite side of the globe to where we live – we have a place here with a unique Hobbiton look and feel. An old island (or a group of small islands), called Suomenlinna resides just outside Helsinki city center (15 min by ferry). UNESCO preserved Suomenlinna to the World  Heritage List in 1991.

Just like the strong characters in LoTR, the islanders haves seen a lot of activity during the past decades – World Wars, navy academy drills, boats passing through the islands’ customs clearings, ship and boat building and finally transformation to a historical landmark with thousands of visiting tourists around the world.

And just when you thought things might be slowing down – thousands of Pokemon hunters invaded the island :). The crowds kept coming until the island residents made a complaint to the gaming provider. Pokemons moved on.

Some of my best childhood memories are from Suomenlinna. My grandparents lived there, as did my mother and uncles, a cousin. This picture is one of the last ones taken during the fall. Before the winds started howling and sea froze up to form small, sailing boat like peaks.

Security is difficult to explain. It is a series of feelings, thought-processes, circumstances.. all joining to create a space in time that carries through your entire life. I thank my uncle for bringing me the book! And my grandparents for living in such a harsh but a unique place. 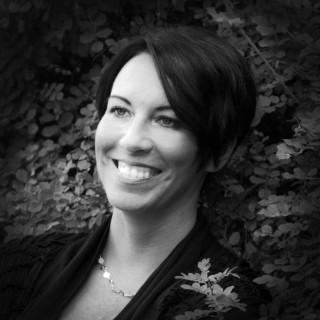